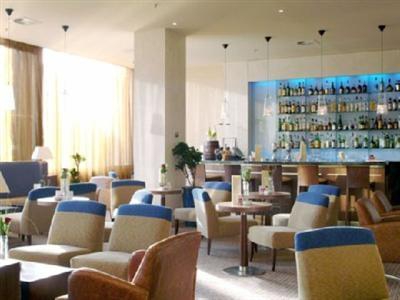 The Crowne Plaza Europa places guests between the European Commission and the European Parliament. Nearby are such attractions as Grand Place, Mini Europe, Museum of Ancient Art, and the Wiertz Museum. Attractions such as the Mannekin Pis are easily accessible and only five minutes away by metro. Onsite amenities of this accommodation in Brussels include a restaurant, a bar, conference and banquet facilities, and a gymnasium. The Crowne Plaza Europa Brussels is situated seven miles from the Brussels International Airport and two miles from the Central Railway Station. Local metros, buses, and trains can take guests throughout the city as well as to the airports and the Eurostar station.

The Crowne Plaza Hotel Brussels Europa is situated only ten minutes from the historical center of the city and near many restaurants and shops, giving guests many options.