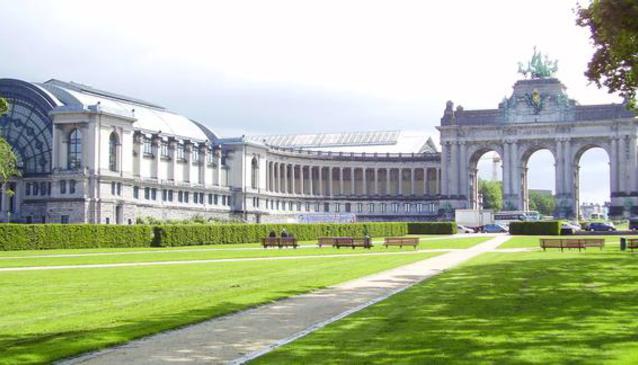 In 1926, the term 'Royal Museums of Art and History' (incorporating the Cinquantenaire Museum, Museum of the Far East, Halle Gate and the Museum of Musical Instruments) became the official name.

Train : Alight at Merode or Schuman stations (within walking distance of the museum)

or at Central Station (metro connection to the Cinquantenaire Museum).

Metro : Alight at ‘Schuman’ or ‘Merode’.

Parking : In front of the main ‘Albert and Elisabeth’ entrance, the ‘Park’ entrance and the Plaster-cast Workshop.

Free : children under 13 (accompanied by an adult relative), visually handicapped persons with an attendant.

Good to know: Admission free for everyone on the first Wednesday of the month from 1 p.m. on.